The month of December is a notorious time of year in the college realm. It simultaneously ushers in the end-of-semester-bliss and launches us into full fledged panic mode as Finals threaten to cramp our style.

In the fight against human trafficking, as a woman, December is a great time to get involved to raise awareness. It is the host month of the “Dressember” campaign in which ladies all around the world pledge to wear a dress every day of the month of December in an effort to raise visibility of an often ignored issue.

Dressember uses fashion to advocate for women who’ve been exploited for their femininity. As women take on the creative challenge of wearing a dress for the 31 days of December, they are advocating for the inherent dignity of all women.

I took the pledge and jumped into my dresses throughout the month – despite the freezing temperatures and abnormally massive amounts of snow.

If you would like more information check out http://www.dressember.org

The first weekend of December saw the Honors College Yule Ball come to fruition. In attempt to dance the wintery blues away, I stepped into my Senior Prom gown once more and danced the night away with some of my closest friends. 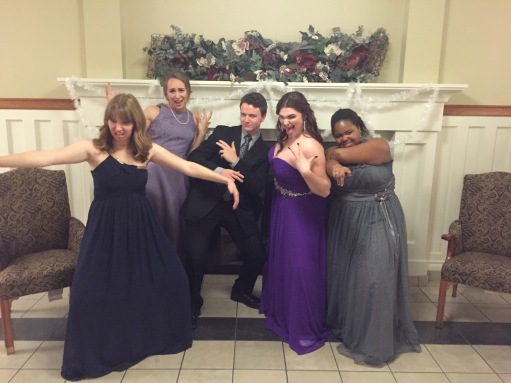 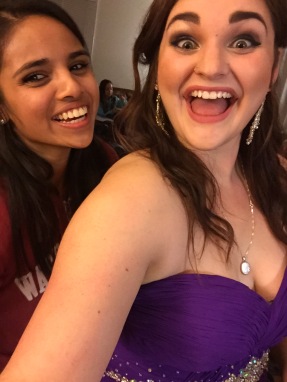 The second weekend ushered in the preparation for finals week and I found myself at numerous coffee shops working out the final details of projects and essays.

It was also the weekend that my good friend Garrett and I discovered that we had successfully completed Communication 300 – the notoriously hellish class that Comm majors are required to take the semester after certification. I have never been so excited to pass a class in my entire life.

And subsequently, finals week lent itself to more espresso evenings and scattered goodbyes amongst holiday parties.

The third weekend I found my way back to my family in Spokane. The Palouse was looking particularly breathtaking on the afternoon I left, blanketed in untouched snow and blue hues, it looked like a background ripped straight off of Pinterest. 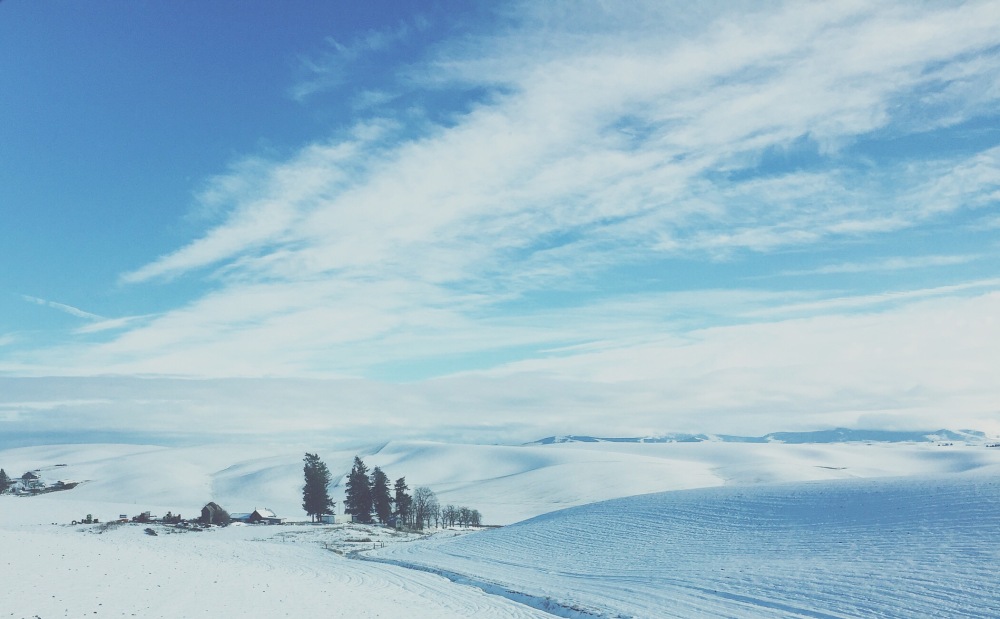 I made it back in time for my cousin’s tenth birthday and ushered in the break in the company of my family. In the next week I spent my time attempting to unwind from the semester. It was a long week…

Toward the end of Fall semester I had started getting headaches again and my vision was getting a little blurry, so while I was back in town I stopped by the optometrist. He gave me reading glasses but says that the symptoms were most likely the result of stress… so that’s not sketchy at all. (Read this post: Sophomore Slump Almost Did Me In)

And, finally, it was my favorite day of the year: Christmas! 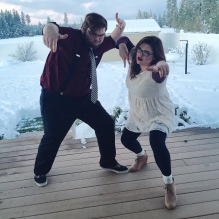 Processed with VSCOcam with f2 preset

There’s a lot to be said about the Christmas holiday, even though Jesus most likely wasn’t actually born this time of year. It’s a holiday which seems shrouded in magic. And after the hellish semester that I had just survived, it was the magic of the Messiah that I needed to remember.

In the days following, my brother was on break from his high school and before welcoming in the new year we spent a day out in the snowy woods filming fun videos and taking pictures.

I roped my brother into letting me take pictures of him with  his banjo in exchange for being the subject of a music video he was itching to shoot.

Promise from AJ Freibott on Vimeo.

This is actually the first lipstick that my mom ever handed down to me. I sort of forgot about it until I got to college and then I blew through the whole tube so fast I had to replenish it just weeks later. It’s the best matte color that I have and its literally perfect for every look and every season. If you don’t have it, you need it. I’m a big fan of anything in the Kate line. I don’t have many favorites this month because i was too busy crushing on this lipstick to focus on anything else. (well that, and Christmas)

If you’re not convinced yet, just consider that  its a drugstore buy and as a college student you can grab one from any Walmart or Target cosmetic section.

You know when you find a band so good that you don’t want to tell anyone about it because you are sort of afraid that once you vocalize your love for them then it won’t be so special? That’s Amber Run for me. 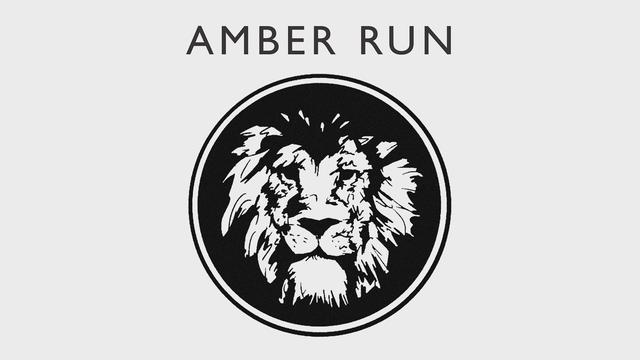 They’re a British band that has been making music for a few years but saw a resurgence in 2015. Do yourself a favor and check them out:

Until next time, wonder on!